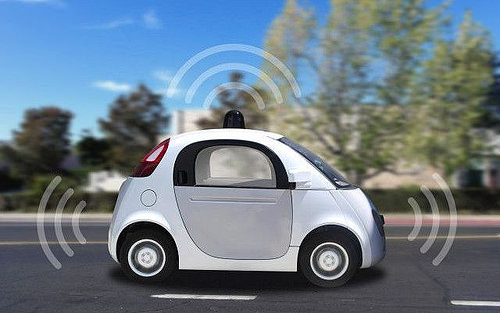 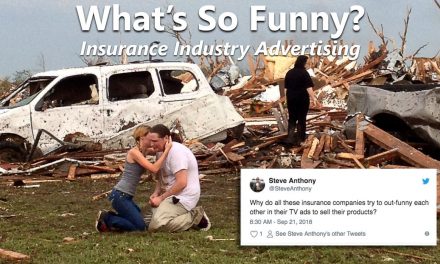 Again I Ask, What’s So Funny?