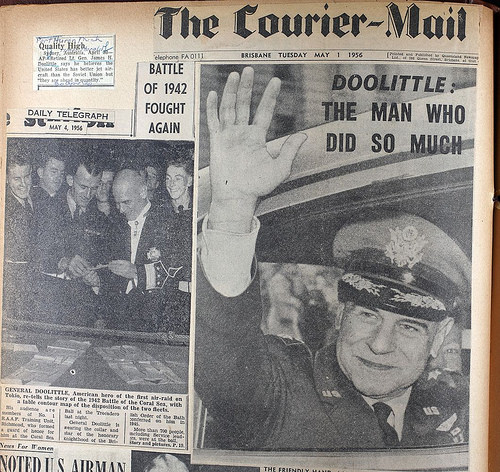 Last week, Cliff Treese of Association Data, Inc. brought some statistics to my attention involving earthquake (EQ) insurance in California. Going back as far as 2001, the percentage of properties without EQ insurance were:

So, on average, only about 15% of home owners, 10% of business owners, and 5% of dwelling owners buy EQ insurance. Why? Lots of studies and surveys have been done. It’s too expensive. Because of percentage deductibles, it doesn’t pay much, especially for partial losses. “It’ll never happen to me.” The government will take care of me. “I thought my regular insurance covered this.” And on and on.

“The problem with Americans is that we’re fixers rather than preventers.”

One of my favorite quotations is from Gen. Jimmy Doolittle who said, “The problem with Americans is that we’re fixers rather than preventers.” This is so true in so many ways. Following Hurricane Harvey, it was widely reported that only about 15% of flooded properties had flood insurance. We’ll see what happens, if anything, if Hurricane Irma makes landfall in Florida where people should know better.

While we can’t prevent earthquakes and hurricanes, we can prevent, to large extent, their financial impact by buying catastrophic insurance. Private insurers sell EQ coverage and, underwritten by the NFIP, flood insurance. Yes, in many cases, it’s expensive, but what are the alternatives when the exposure is so real? As I posted last week, is it time that such coverage was mandated and included, with a federal terrorism-like backstop, in standard policies covering property damage? Such a solution would be complex and difficult, but what are the alternatives?

“History teaches us that man learns nothing from history.”

And, while Gen. Doolittle’s quotation is so often true, it may be even more true that, increasingly, the problem with Americans is that we’re not preventers OR fixers. In the meme I used for last week’s post, I used another quotation from the German philosopher Hegel who said, “History teaches us that man learns nothing from history.” This may be illustrated in a recent USA Today story about repetitive flood properties with this excerpt:

Instead, NFIP embraced a “flood-rebuild-repeat” model that has spawned an almost $25 billion debt. The National Wildlife Foundation estimated in 1998 that 2% of properties covered by federal flood insurance had multiple damage claims accounting for 40% of total flood insurance outlays, and that more than 5,000 homes had repeat claims exceeding their property value. A recent Pew Charitable Trust study revealed that 1% of the 5 million properties insured have produced almost a third of the damage claims and half the debt.

NFIP paid to rebuild one Houston home 16 times in 18 years, spending almost a million dollars to perpetually restore a house worth less than $120,000. Harris County, Texas (which includes Houston), has almost 10,000 properties which have filed repetitive flood insurance damage claims. The Washington Post recently reported that a house “outside Baton Rouge, valued at $55,921, has flooded 40 times over the years, amassing $428,379 in claims. A $90,000 property near the Mississippi River north of St. Louis has flooded 34 times, racking up claims of more than $608,000.”

Wow. Fully 2% of properties insured for flood account for 40% of all flood insurance payments. A $120,000 home was rebuilt 16 times in 18 years at a cost of almost a million dollars. Another home has allegedly flooded 40 times and still another property 34 times racking up combined payments in excess of a million dollars. WHY? Apparently because we’re not fixers OR preventers AND we learn nothing from history. 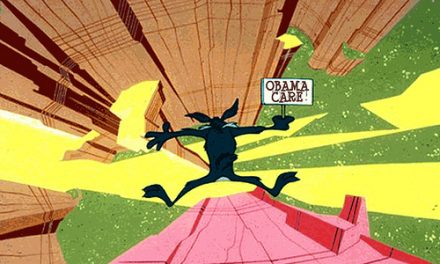 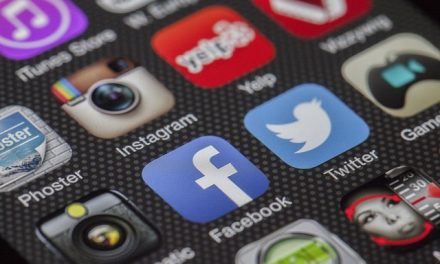 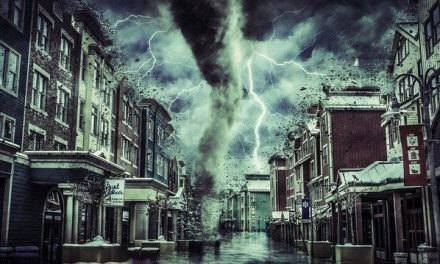