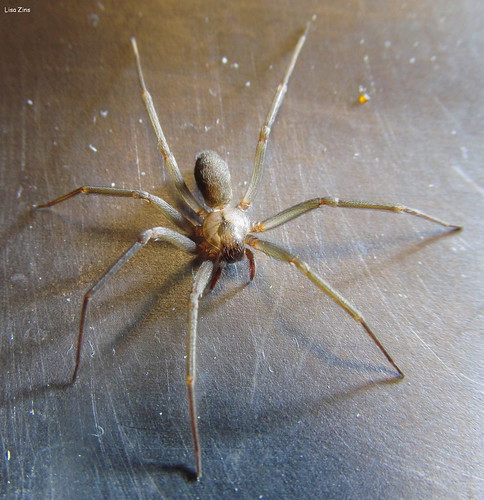 The June 2020 issue of Business Insurance magazine (p. 38) includes a blurb about an Alabama federal court of appeals case involving a homeowners claim for the presence of brown recluse spiders. No citation for the case is provided, but the blurb says the court ruled in favor of the insurer on the basis that the spiders are insects and vermin, both excluded by the policy in question. Further investigation revealed an 11-page decision by the court.

While the issue of whether a spider is an insect or vermin is debatable, the question is, why were these exclusions necessarily cited? According to the decision [emphasis added]:

That policy “insure[d] against risk of direct loss to property . . . only if that loss is a physical loss to property.” But the policy excluded from coverage any loss “[c]aused by . . . [b]irds, vermin, rodents, or insects.” Liberty Mutual cited that exclusion in its letter denying coverage for a claim the Robinsons filed for damage to their home after further attempts to eradicate the infestation failed.

The question is, where is the direct physical loss to property? It’s one thing to have termite damage, but another to have the mere presence of an undesirable, even dangerous, creature in the home. To trigger the insuring agreement in the policy, there must be some actual property damage. There is not even arguably an indirect loss of use since the family continued to reside there.

This issue is very similar to the current controversy involving business income coverage for losses arising from the presence of a virus except that in one case we have a long-term infestation and in the other a temporal contamination. But, in both cases, there does not appear to be a circumstance or condition that triggers an insuring agreement, making the issue of whether an exclusion applies to be moot.

In both instances, the risk is managed by a technique other than insurance. My personal experience in battling brown recluse spiders is that the only effective loss control measure is the use of sticky pads in closets and baseboards. I would never consider filing a property damage claim under my homeowners policy, much less litigating it to the appeals court level. And it’s curious why the carrier apparently did not address the insuring agreement issue. 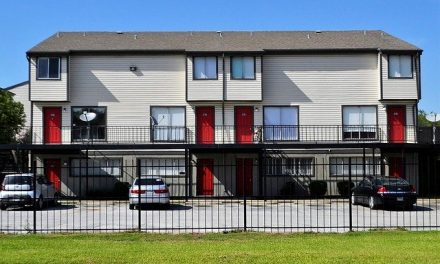 Learning the Value of Renters Insurance the Hard Way 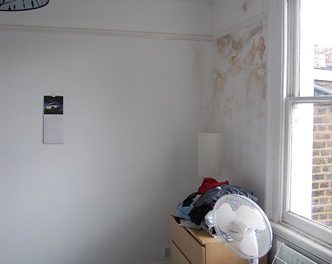 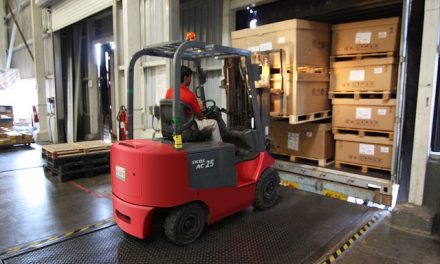