When I grew to adulthood, there were three main TV networks. Each broadcast the evening national news. Network news operations were not profit centers. In fact, they were subsidized by other network programming to support, at least theoretically, objective journalism. People trusted Walter Cronkite, Chet Huntley and David Brinkley.

Then cable TV came along and Ted Turner created CNN, a 24-hour news network. You need a lot of news to fill up 24 hours. Since that time, “news” channels have spread like mold in a damp forest. Today you need more than news to fill up thousands of hours a week in “news” programming.

And then the internet came along, followed by social media…Facebook, Twitter, Instagram, and the list goes on. Now everybody is a source of “news.” Networks and cable channels compete for attention and advertising dollars. Opinion represents itself as news. Bad information and bias proliferate. And panic ensues, as we are witnessing today with the coronavirus pandemic.

Here’s an excerpt from Seth Godin’s blog this morning:

“If you’re on a crowded plane and one person is freaking out about turbulence, the panic will eventually peter out. If, on the other hand, six people are freaking out, it’s entirely possible that it will spread and overtake the rest of the plane. Panic needs multiple nodes to spread….While calm is a damping agent, it’s not nearly as effective at spreading itself as panic is.”

Today’s “news” media and social media maximize panic by competitively spreading misinformation and bias. If you need an example, just look at the bizarre absence of toilet paper and the run on milk, bread, canned goods, and other grocery items – for no legitimate reason whatsoever – in response to false claims about the pandemic.

So, how do you not get caught up in the hysteria? Simple. Turn off the “news” and disengage from social media discussion of political and topical issues whose biased authors know absolutely nothing about.

Six weeks ago, I posted a LinkedIn Pulse article I called “Why I Don’t Watch the ‘News’ Anymore.” It was an excerpted reprinting of another article entitled “The 7 Habits of Highly Ineffective People.” The #1 habit was being obsessed with the “news” and the premise was that “the news is a massive psyop designed to misinform.”

An even more compelling argument is an article referenced in Seth Godin’s aforementioned blog post. I urge you to take the 15 minutes necessary to read this article, “Coronavirus Is Serious, But Panic Is Optional” by Margo Aaron. She explains why, “When you read the news, you’re not actually becoming well-informed – you’re being emotionally exploited.”

Her suggestion? Disconnect yourself from the outrage culture. Be judicious in your news sources…who and how much. Stop embarrassing yourself by spreading idiotic rumors and hateful memes on Facebook. Avoid social media rants and arguments about politics.

Sean Hannity is not a medical or economics expert. Neither is Rachel Maddow. Nor Don Lemon. Meet the Press and The Five are not “news” reporting. Whoopee and Joy are not journalists. Nor is Donny Baker on Facebook.

Life is short. Why live to be constantly fearful, angry and hateful? Don’t waste your time, feed your fear, and increase your blood pressure by being manipulated and engaging in unproductive activities. Stop looking for reasons to be angry. Turn off the news and what passes for it.

Bill Wilson is a blogger, speaker and author. He is the author of four books, the most recent being “7 Maxims of Time Management.” His web site is www.InsuranceCommentary.com. 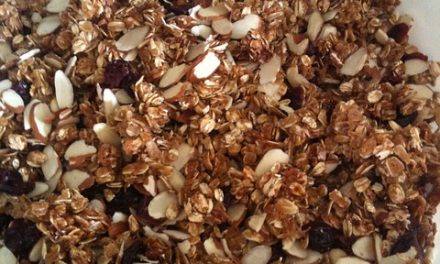 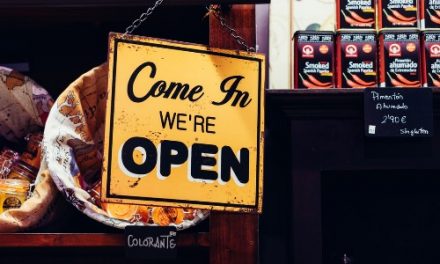 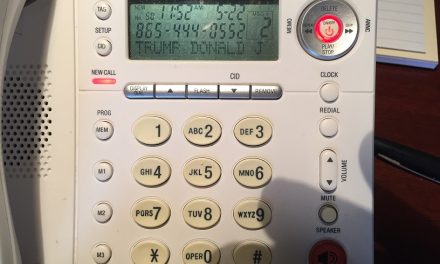 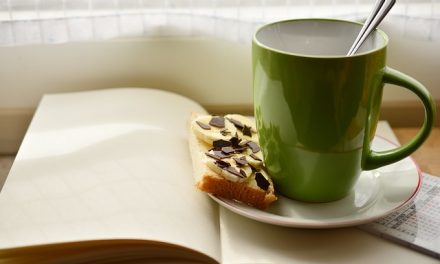