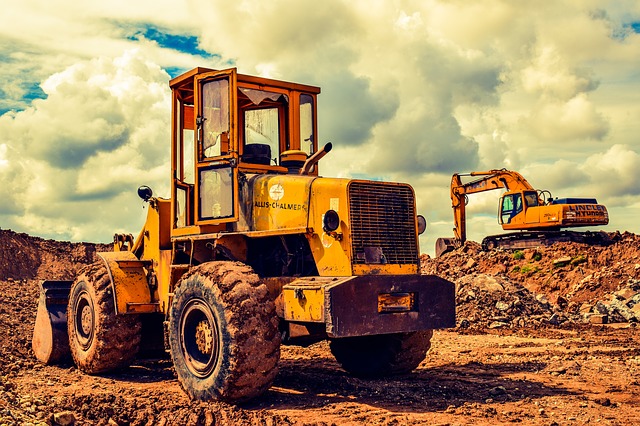 This question was submitted last month by a Missouri agent to the Big “I” Virtual University’s “Ask an Expert” service:

“Need to settle a disagreement. Per the above BI form [CP 00 30 06 07], if an insured sustains a loss to Inland Marine equipment that creates a loss of income scenario, does that trigger the BI form? I say no since it is a property form. The other person argues that since it states loss to property (with no specific definition of property) from an insured peril, then coverage applies.”

This is a common misconception that I first blogged about here over a year and a half ago and wrote about on the VU many years ago. That blog post even cites a court case where the court likely misinterpreted the language of the policy.

The question from the agent above indicates that he believes that, in order to trigger business income coverage, COVERED property – property insured on a commercial property form – must be damaged by a covered peril. The business income form, which can be purchased without purchasing direct property insurance, doesn’t say that. The ISO form says:

“We will pay for the actual loss of Business Income you sustain due to the necessary ‘suspension’ of your ‘operations’ during the ‘period of restoration’. The ‘suspension’ must be caused by direct physical loss of or damage to property at premises which are described in the Declarations and for which a Business Income Limit of Insurance is shown in the Declarations.”

Note that the business income coverage trigger only requires damage to “property,” not “covered property” or “insured property.” One of the responding VU faculty members cited a claim where vandals punctured the tires of over 100 service vehicles on the premises of an HVAC contractor. A similar loss occurred to a delivery fleet damaged on described premises by a tornado.

Remember: Folklore is not Fact. 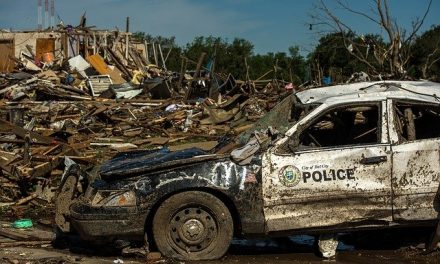 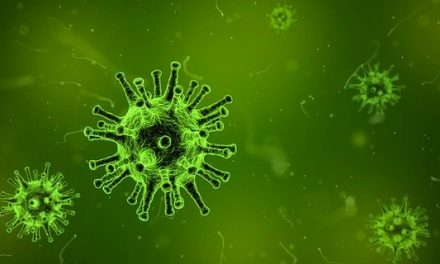 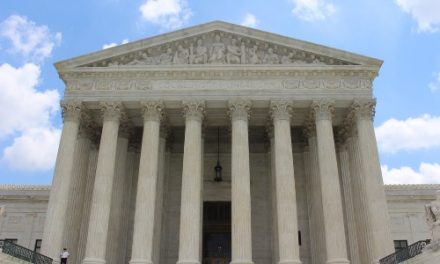