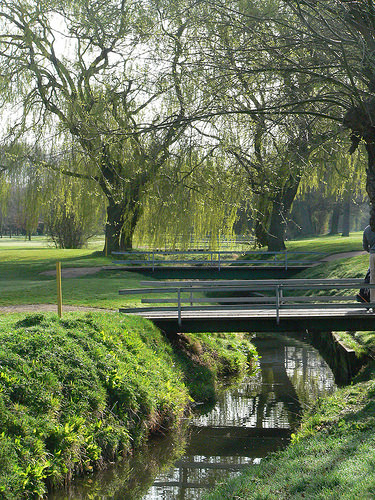 Among the most valuable educational tools you can have are court case decisions. I subscribe to 4-5 attorney email newsletters that highlight important cases from around the country. One such newsletter is published as a daily blog by the Merlin Law Group which is a plaintiff’s law firm but I find that most of the time their posts are reasonably even-handed and they publish court decision that are held both for and against insureds. Recently, they blogged about a Katrina claim involving windstorm damage at a golf course:

If the premises on the Declarations page consists of an address and that address is legally associated with the entire property, then it probably follows that the golf course is included as part of the premises. In addition, a business income limit was indicated…normally such a limit is not restricted to a particular building or type of property. If this is the case, then all that is needed to trigger coverage is (1) direct physical loss at the premises to (2) property by (3) a covered peril. Presumably windstorm is a covered peril for business income coverage.

To illustrate, I’ve been involved in two golf course claims. In one, the golf course was shut down for several months due to windstorm damage to huge trees all over the golf course. Trees are “property” and damage to them by the covered peril of windstorm was sufficient to trigger business income coverage. It did not matter that trees were listed as Property Not Covered with a limited Coverage Extension for a handful of perils, none of which included windstorm. The policy provisions in the CP 00 10 Building and Personal Property Coverage Form had no bearing on the coverage provided by the CP 00 30 Business Income With Extra Expense form.

In the other claim, the golf course was shut down due to damage to the greens caused by high temperatures and dryness. The insurer cited exclusions for this in the policy, but the exclusions cited only applied to direct damage to personal property, not nonexcluded damage to real property under the business income form. Even though the green were not Covered Property under the property form, that language had no bearing on the business income form which contained its own insuring agreement.

So, without examining the Declarations page and policy forms in their entirety, it’s impossible to say for sure if this decision was incorrect. But it does seem clear that the court likely misunderstands that the business income coverage applies to damage to any kind of property whether it’s Covered Property or not. In addition, the cases cited by the court appear to have no real bearing on the governing issues of this case. 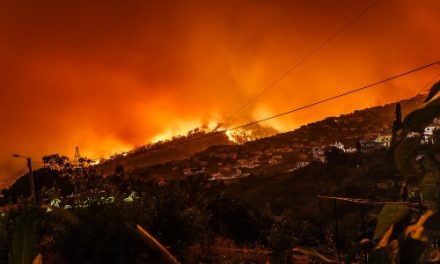 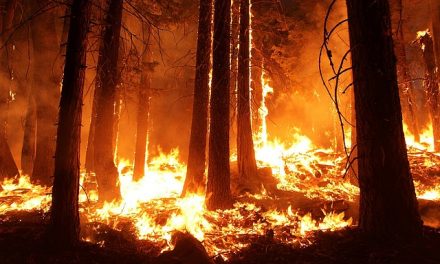 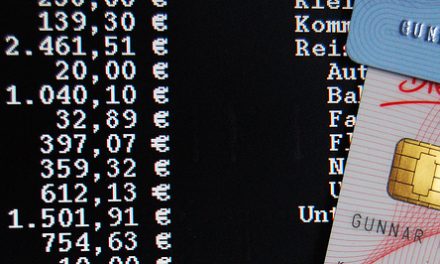 How to Calculate Business Income Limits and Coinsurance in 5 Minutes 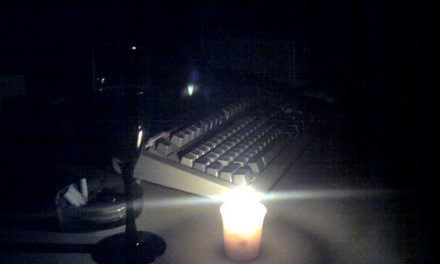