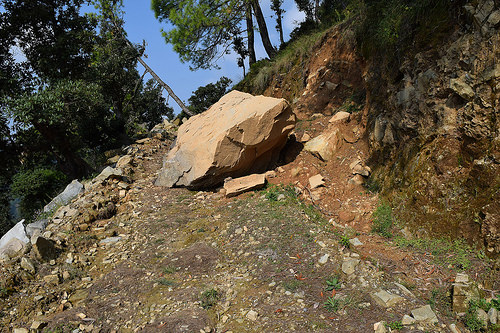 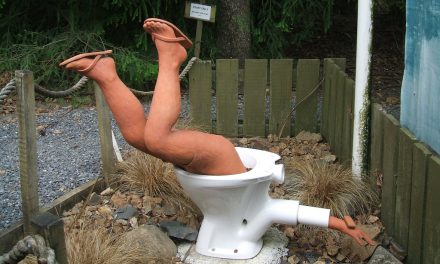 What Saving 15% Gets You