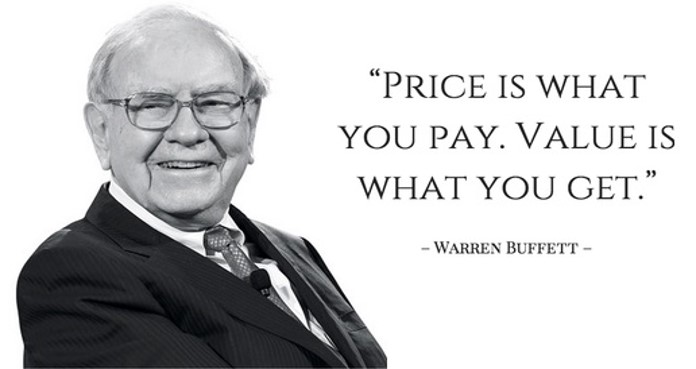 The preceding was the introduction to an article I wrote in May 2018 called “Reverse Engineering: Making Lemons From Lemonade.” The article was about insurtech upstart Lemonade’s attempt to simplify a homeowners renters policy by introducing an open-source product they called Policy 2.0.

In that article, I enumerated numerous wacky features in that proposed renters policy (e.g., it covers your “stuff,” a term not defined in the policy) and illustrated how the policy, as it stood at the time, appeared to be dramatically inferior to the “ISO standard” forms being used by Lemonade at that time.

I have blogged extensively, including LinkedIn Pulse articles, about insurtechs and the mistaken belief that they are “disrupting” the insurance industry. For the most part, I’ve attributed much of the sometimes bizarre (and often dangerous) things they do to the premise that they just don’t “get it.” They really don’t understand that the mission of the industry is not fast/easy/cheap convenience but rather assisting individuals, families and organizations in minimizing their exposure to serious or catastrophic financial loss.

Sadly, this is all too often true of our own established institutions. An example is the pervasive perception that insurance, especially personal lines, is largely a commodity. As an industry, via our incessant price-focused advertising, we have conditioned consumers into believing this commodity myth. Even worse, we have apparently convinced ourselves of the same thing, as illustrated by this quote from industry icon Warren Buffett:

“Insurers have generally earned poor returns for a single reason: They sell a commodity-like product. Policy forms are standard….”

One would think that Mr. Buffett would know better, but apparently his knowledge and expertise do not extend to the policy level. That is further evidenced by the recent announcement of a new Berkshire Hathaway small business insurance product that he refers to as “THREE.” This products purports to provide property, business income, general liability, professional liability, D&O, cyber, auto, and workers compensation coverage in a policy form that is…get this…JUST 3 PAGES long.

I first read about this in the daily Coverager newsletter then came across a more detailed explanation here:

There is a link in the article that takes you to the proposed 3-page policy. I’ve only had time for a cursory look, but here are some initial unstructured observations and questions:

I have to admit, when I saw this article and perused the policy, I immediately thought about the date, sure that it had to be April 1.

I can only imagine who sees this policy as an advancement for the industry. First would be business owners who Mr. Buffett says don’t “…have the time to actually read through the policy forms that are supposed to protect them….” He goes on to say that “…a small business can be confident in the protection it is getting, because the whole policy can be read in a few moments.” I suspect that the only confident parties involved are policyholder attorneys and expert witnesses whose futures are assured by the litigation virtually guaranteed by this policy.

Let’s see how regulators view this in the coming months and whether 3 pages of “policy” forms become 300 pages of processing and explanatory documents. 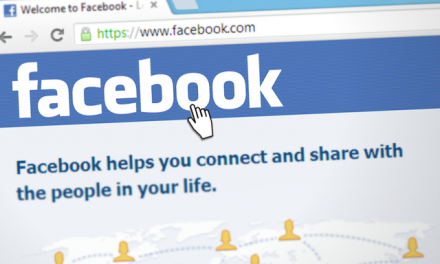 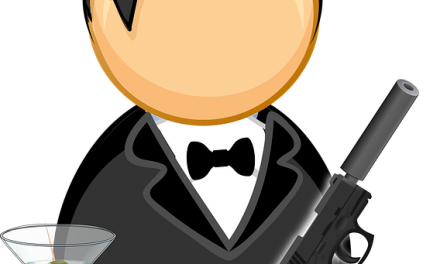 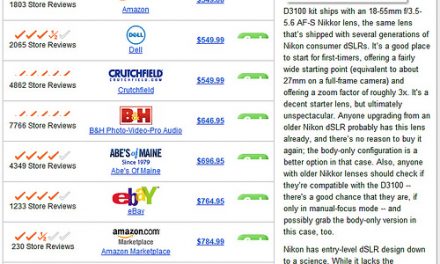