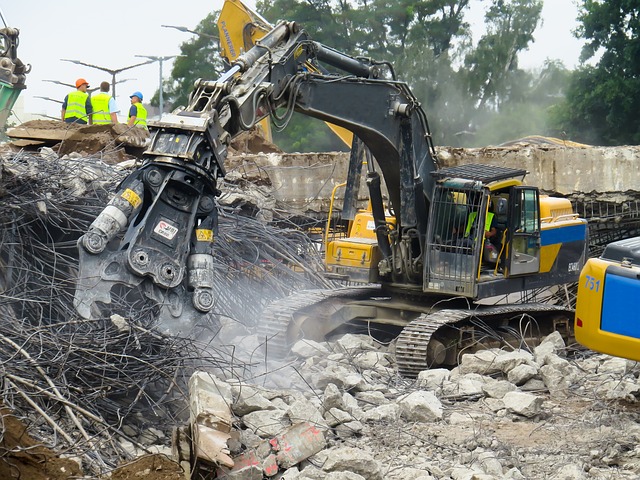 With regard to the second question, the exclusion most often cited is exclusion L. in the ISO CGL policy:

Damage To Your Work

“Property damage” to “your work” arising out of it or any part of it and included in the “products-completed operations hazard”.

This exclusion does not apply if the damaged work or the work out of which the damage arises was performed on your behalf by a subcontractor.

Because of the subcontractor exception, this workmanship exclusion applies only to damage to the insured’s work caused by the insured’s work. If damage is to a sub’s work and/or caused by a sub’s work, the insured has coverage for faulty workmanship if legally liable for it. (Note: ISO has two endorsements, the CG 22 94 and CG 22 95, that remove this exception, thus gutting coverage for a GC for faulty workmanship. Some carriers have their own endorsements or their CGL policies simply do not provide an exception.)

The problem in almost half of all states that have case law involving coverage for faulty workmanship is getting to the exclusion. In other words, there are a number of court decisions that faulty workmanship claims do not trigger the CGL insuring agreement, usually because there has not been an “occurrence” or there is no “property damage” as defined by the policy. (Note: Some states and some carriers have introduced statutes and endorsements, respectively, defining faulty workmanship to be an “occurrence,” thus allowing coverage, if any, to be carved out by the exclusions. Be aware, though, that the wording of these coverage forms often are not accompanied by the CGL subcontractor exception or are worded such that coverage is not as broad as that provided by the exception in the ISO CGL policy.)

In my opinion and that of many insurance coverage experts and attorneys, most of the case law finding that faulty workmanship is not an “occurrence” relies on faulty reasoning, especially when viewed with an historical perspective of the development of workmanship exclusions in CGL policies. But rather than belabor this point in this article, I’ll simply link to a more detailed analysis of this issue that I wrote several years ago:

“The ‘No Occurrence’ CGL Claim Denial”

One of my “retirement” projects is to write a white paper on the historical development and intent of the CGL property damage exclusions, from faulty workmanship to impaired property. Look for that hopefully in the next year or so. 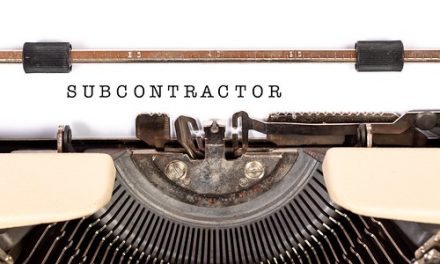 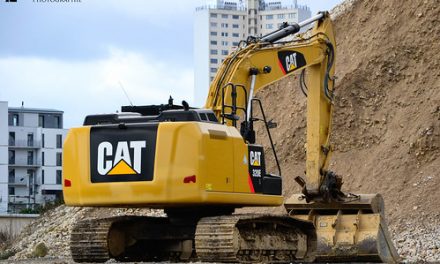 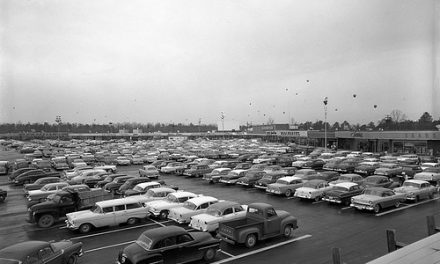 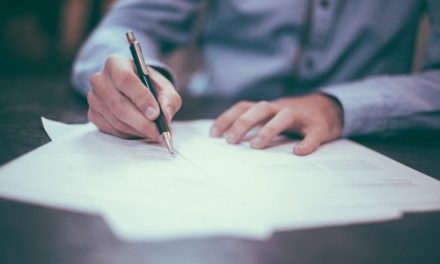