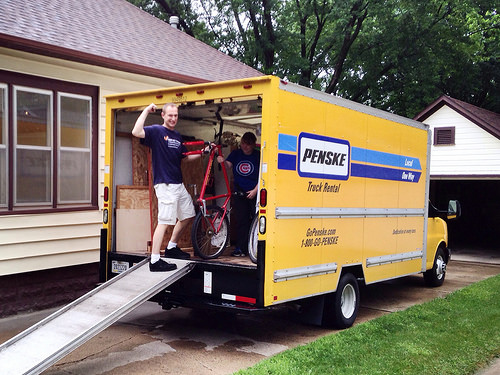 I recently read an article about rental vehicles that included this statement:

“Is a 26-foot moving truck considered an ‘auto’? Most likely not.”

Almost 20 years ago, I read something similar in an FC&S Q&A. I disagreed then and continue to do so when it comes to liability coverage under the ISO PAP. Under the PAP, physical damage coverage is limited to private passenger autos, pickups, vans, and trailers designed to be used with such vehicles. However, liability coverage is much broader. Barring a specific exclusion, “you” and “family members” are covered for the non-business use of any owned and nonowned “autos”…period.

So, if you rent a U-Haul truck to move from one home to another, the PAP extends liability coverage IF that vehicle is considered an “auto.” Below is an article I wrote years ago about this that I believe is still valid. Keep in mind, though, that auto insurance is not a commodity. There are carriers that would almost certainly exclude this. RTFP!

Personal auto insureds may occasionally rent a U-Haul type truck to move from one residence to another. When they do, is there any coverage under their ISO Personal Auto Policy for this exposure? Clearly, there is no coverage, even if personal use, for such vehicles with regard to physical damage. But what about liability coverage?

This was a question we received after someone read an article in a nationally known technical reference manual. The insured needed to rent a U-Haul truck for the weekend for nonbusiness use. When the agent checked with the carrier, he was advised that the personal auto policy did not provide liability coverage for the use of such a vehicle because it is not an “auto” as defined by a dictionary. The Personal Auto Policy has no definition of “auto.”

The editor(s) of the publication agreed with the carrier that trucks “are not meant to be” covered under a personal auto policy and based their position on three points. First, they opined that, based on a dictionary definition, an “auto” means a four-wheeled vehicle designed principally for passenger transportation. Second, the personal vehicle manual, which discusses eligibility and rating, defines a private passenger auto as a four-wheel motor vehicle other than a truck type, so the insurer wants to distinguish between a private passenger auto and a truck for purposes of coverage under an auto policy. Third, the insurance industry has a separate truckers coverage form that was made to apply to a truck exposure, so the industry is making a clear distinction between an auto and a truck. We disagree totally, completely, and without reservation with these interpretations.

The publication says that trucks “are not meant to be covered” under a personal auto policy. First of all, the company’s intentions mean nothing if those intentions are not clearly spelled out in the contract. Courts have consistently upheld this principle, outweighing the company’s “intentions” by the insured’s reasonable expectation of coverage. An insurance contract is not a parable, nor an obscure version of Aesop’s fables…the underlying meaning or message in a policy is immaterial. The courts could care less about what the insurance company really means by the word “auto.” If the insurer does not want to cover the personal use of a truck, it can expressly exclude such use in the contract. The fact that “auto” is not defined would lead us to believe that — absent any long-lost collective manifesto by an industry consortium — the implication is that coverage is intentionally meant to be very broad and encompass the personal use of any vehicle not expressly excluded in the contract. Now, to the points made by the publication.

Point #1: The dictionary defines an auto to be a four-wheeled vehicle designed principally for passenger transportation. Not the dictionary I’m looking at right now. I have a 3,000-page Webster’s dictionary that defines an auto to be “a road vehicle driven by mechanical power.” I believe that would include trucks of any type except the one owned by my buddy Doug which rarely operates by mechanical power, based on the number of times I’ve helped him push it off. In addition, if you follow the publication’s logic — or that of their dictionary — a Greyhound bus would be covered by a personal auto policy since it is designed principally for passenger transportation…unless you argue that an auto can’t be anything with more than four wheels.

We agree that a U-Haul type truck would not be eligible for a personal auto policy, but ineligibility cannot be equated with lack of coverage. Only the contract can remove coverage and there is no specific exclusion in most personal auto policies for personal use of such vehicles. Keep in mind that we are only talking about occasional, incidental use of these types of vehicles. If such a vehicle is owned by the insured, it clearly would not be eligible for coverage and there is an exclusion for owned but not declared vehicles. If such a vehicle is not owned by the insured, but used regularly, there is an exclusion for that as well.

The personal auto policy is one of the broadest P&C policies from the standpoint of coverage. The fundamental purpose of the liability section, recognizing the inherent danger in operating motor vehicles, is to protect the general public from the insured’s negligence. We believe, absent any definitions or exclusions to the contrary, that the word “auto,” as used in the personal auto policy, does include vehicles other than those of the private passenger or even pickup or van types.

Copyright 1998 by Insurors of Tennessee. Reprinted with permission. 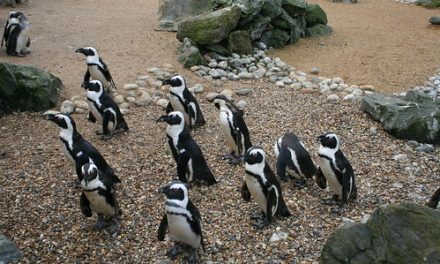 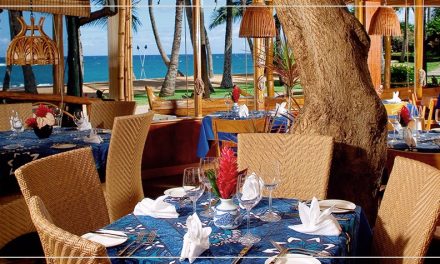