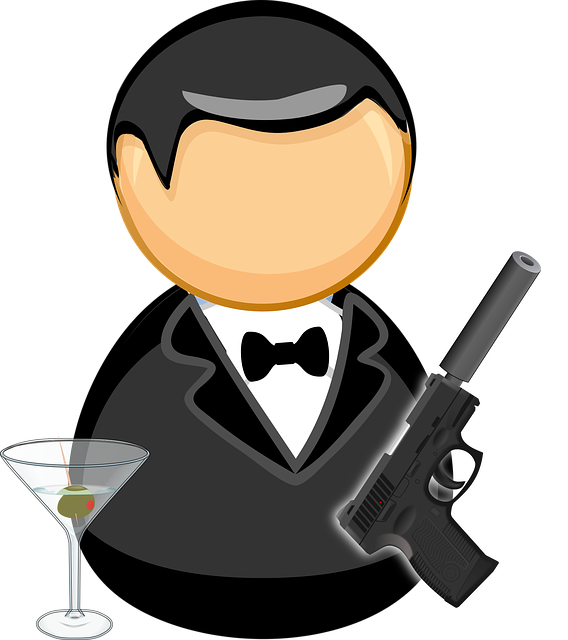 Note: Your comments are welcome below, but please keep them to the insurance underwriting and coverage aspects of this issue, not the divisive emotional or political aspects of gun ownership. Comments that do not stick to the insurance issues will likely not be approved for publication.

In August, I blogged about “Lemonade’s Bizarre New Self-Service Approach.”

This “self-service” approach is pitched by Lemonade as a benefit to customers who can apparently delete coverage for spouses, mortgage companies and others unilaterally, something that could likely create serious problems for consumers who are not counseled on the possible repercussions of such actions. In other words, Lemonade is reducing their workload, increasing consumers’ risks of loss, and making their customers thank them for it.

Earlier this month, I posted on my LinkedIn Discussion page about “Lemonade’s ‘Zero Everything’ Policy.”

Again, Lemonade touts something that largely benefits…Lemonade. And they do it in a way that makes consumers think it’s good for them.

Just this week, I learned of yet another odd Lemonade decision about a new coverage stance on guns and gun owners. This is from their web site blog:

“Guns, And Why Lemonade Is Taking A Stand“

On the first point, they did not elaborate on how “assault rifle” will be defined, nor did they indicate whether the exclusion will be for loss of the rifle itself or, more likely, liability claims for BI to others. If the latter, this policy sounds like it punishes victims as much as gun owners.

Lemonade’s HO policies already exclude liability coverage for intentional losses like the recent Las Vegas shooting, so even if the perpetrator had an HO policy with them (or most other insurers), it wouldn’t cover victims’ claims. However, what about an accidental negligent shooting or BI that arises when someone takes a gun owned by someone else and the owner is sued? Most HO policies would respond to such claims. However, it doesn’t sound like Lemonade wants any part of that.

On the second point, they say that their revised policies will require that all firearms be stored “securely and used responsibly” or there is no coverage. How do you determine what “securely” and “responsibly” mean if these terms are the ones actually used in the revised policy language? And, again, if such an exclusion is invoked, who is the loser? It sounds like the victim(s) of such negligence now have no insurance proceeds to access.

So, who is potentially the primary beneficiary of these changes? Sounds like Lemonade is since they would not be paying claims to innocent victims of the negligence of their insureds. Insurance policies sometimes exclude BI or PD that arises from illegal activities, though most auto policies, for example, don’t exclude BI or PD that arises from driving under the influence. The reason is that one of the primary purposes of liability insurance, from a social aspect, is to benefit innocent victims of such careless actions.

However, what we could be seeing with this change from Lemonade is that their insurance products may base coverage on what THEY think is morally right or wrong. Their blog post says they are being upfront about what THEY think is “good” and not good, and that they’re not into “gun worship” or “vigilante” gun owners, and that they are doing their part to “solve gun violence.”

Sounds like what they’re doing is simply taking away a victim’s source of financial recovery for the negligence of Lemonade’s customers. Does that benefit society, or does it benefit Lemonade? 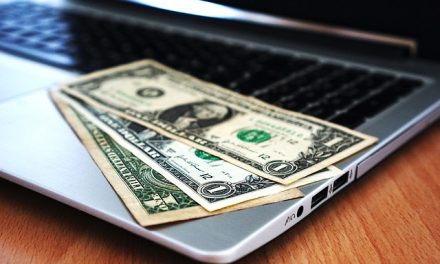 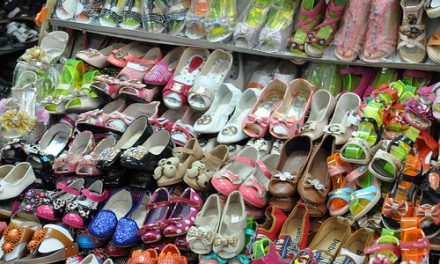 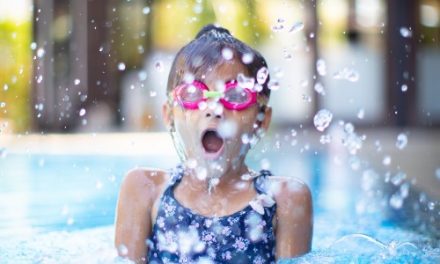