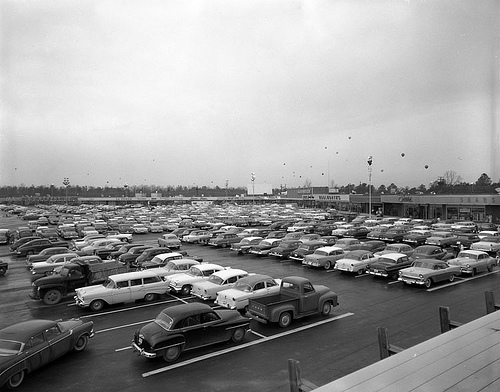 The ISO CGL policy has an “auto” exclusion that begins:

“‘Bodily injury’ or ‘property damage’ arising out of the ownership, maintenance, use or entrustment to others of any aircraft, “auto” or watercraft owned or operated by or rented or loaned to any insured….”

An insurer uses this ISO CGL policy, BUT adds one word:

“’Bodily injury’ or ‘property damage’ arising out of the ownership, nonownership, maintenance, use or entrustment to others of any aircraft, “auto” or watercraft owned or operated by or rented or loaned to any insured….” [emphasis added]

Contrary to popular opinion that “the CGL policy doesn’t cover autos,” there is quite a bit of coverage in the ISO CGL policy for autos as long as they are not “owned or operated by” or “rented or loaned to” an insured. The nonowned auto liability coverage under the ISO CGL policy is significant for any insured with a traffic exposure, from construction worksites to shopping centers.

That coverage is removed in the non-ISO example by the addition of a single word “nonownership.” If you were an agent of this insurer, would you be aware of this variation on ISO language or understand the potential significance, especially if an insured had no Symbol 1 or 9 auto liability coverage?

The example above comes from a recently published IRMI article written by risk management consultant Jim Mahurin, CPCU, ARM. He found this when reviewing coverage forms for a client while evaluating their insurance program.

In my book “When Words Collide: Resolving Insurance Coverage and Claims Disputes,” I write about how seemingly insignificant changes in wording can introduce huge changes in policy coverage, illustrating once again why insurance is not a commodity differentiated only by price. The following is an excerpt from pp. 117-120 in the book:

Before moving from semantic to syntactic ambiguities (and learning about the fascinating Adventures of Semi-Colon Man), let me address one more issue involving the lexicology or meaning of words. The previous chapter ended with a listing of 10 interpretive “doctrines.” Doctrine #2 was “RTFP!,” or “Read The…Policy.” In determining coverage for a real claim, you must not only “read” the policy, you must read it very, very carefully. Why? ONE WORD, a single word (or even a punctuation mark, as we’ll see below), can make a difference in coverage. Sometimes it’s TWO words. Sometimes THREE words.

But the point is that very minor differences in policy language can make a major difference in coverage and this is why insurance is not a commodity. This is particularly important for those insurance practitioners who consider themselves well versed in ISO standardized forms but a claim involves a form that is very similar to an ISO form except for what appear to be very minor differences.

For example, here are excerpts from the definition of “coverage territory” in, respectively, an ISO and a non-ISO proprietary general liability policy [emphasis added]:

“Coverage territory” means…All other parts of the world if the injury or damage arises out of…Goods or services made or sold by you in the territory described in a. above;

“Coverage territory” means…All other parts of the world if the injury or damage arises out of…Goods or services made and sold by you in the territory described in a. above;

One word. But it’s easy to see how vastly more restrictive the second definition is for someone with an international products liability exposure. Unless this difference was pointed out, would the typical insured catch this? Not a chance. Would the typical agent recognize the difference? Highly unlikely. In fact, it was an agent who asked one of my mentors, John Eubank, CPCU, ARM, to compare the two policies since he was considering moving a customer with an Asian market to the second policy above. An astute policy coverage wonk might catch this, but few agents likely would.

Another example…ISO’s current (as of this publication date) CG 00 01 policy has several exceptions to its contractual liability exclusion including:

Here is a proprietary non-ISO form that has ALMOST identical language except that it adds two words [EMPHASIS added]:

Two words. “You” is defined as the named insured in both policies. Is it possible that the exception in the second policy that is conditioned by the phrase “by you” only applies to contracts entered into by the named insured and not other insureds (officers, managers, etc.) at the business? If so, that would significantly reduce coverage for some insureds. That’s what the court considered in NPS Energy Services, Inc., et al. v. National Union Fire Insurance Company of Pittsburgh, PA, et al., 264 F.3d 365 (3rd Cir. 2001), a case worthy of your perusal after a web search.

What about three words? That’s something we briefly examined in Policy Interpretation Doctrine #8 in the last chapter, so I won’t belabor the point here or with four words or more. Throughout the remainder of this book, you’ll find illustrations where a difference between using “an” rather than “the” can significantly gut the coverage in an insurance contract. Words do matter. Added words. Missing words. Different words.

Before we move on, consider an “Action Over” exclusion that removed coverage for injuries to an employee of the “named insured” (as compared to an exclusion that denied coverage for injuries to an employee of “any insured” or “the insured.” One court, in Endurance Am. Specialty Ins. Co. v. Century Sur. Co., 630 Fed App 6, 8 (2d Cir 2015), seemed to enjoy the distinctions, rejecting an argument that the term “named insured” was synonymous with “the insured”:

This logic would apply if the Action Over Exclusion clause used the language “the insured” rather than “the named insured.” In that scenario, the provision would be read to replace “the insured” with “Hayden,” because Hayden is seeking coverage. But here, the Action Over Exclusion clause states “the named insured.” In analogous circumstances, where, for example, employee exclusions have altered the language “the insured” to language expressing a different intent, such as “any insured,” courts have held that the insurance policy precludes coverage of injuries to any employee, whether employed by the insured seeking coverage or not, because to do otherwise would render the unambiguous language referring to any insured a nullity…

‘Tis the season for giving. I hope you’ll consider ordering copies of my book (print or ebook) for your staff.

Photo by The Library of Virginia 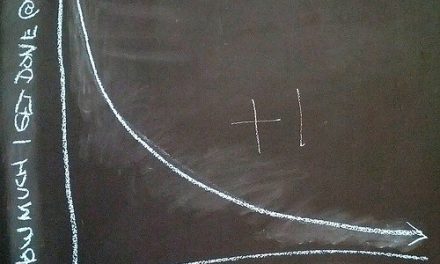 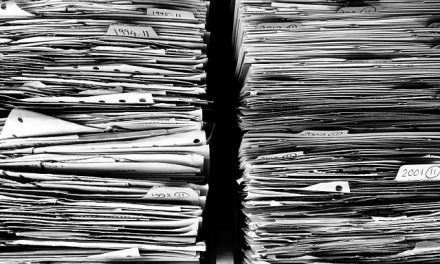 What ISO Form Numbers Mean and How To Use That Knowledge 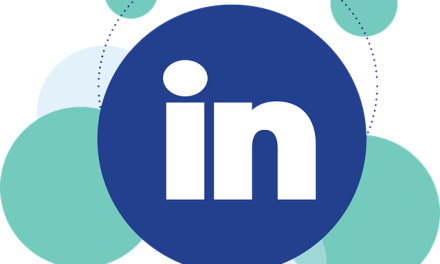