In my recently published book, When Words Collide: Resolving Insurance Coverage and Claims Disputes, I include a section on the Top 10 policy interpretation doctrines, including:

Doctrine #4: The purpose of insurance is to insure.

While it may sometimes seem that an adjuster is looking for a way out of a claim, that’s not where the search for coverage begins or should begin. As many courts have said, the purpose of insurance is to insure. Consumers and business owners don’t buy insurance in order to not have coverage (though when you shop on the basis of “fast, easy and cheap,” that’s all too often what you get).

The quest for coverage in a policy usually begins with an Insuring Agreement. Most insuring agreements are incredibly broad because they have to meet the exposure needs of a great variety of insureds, especially businesses. A typical general liability insuring agreement covers, for example, ANY bodily injury or property damage for which an insured is legally liable that arises out of an occurrence that takes place during the policy period and within the coverage territory.

It doesn’t get much broader than that…if someone is injured or their property is damaged by an insured, it’s covered. Until, of course, further exploration of the policy reveals that maybe it’s not covered. In the meantime, though, it’s presumed to be insured and a defense is owed until there has been a declaratory or summary judgment or a final decision.

So, going into the analysis of a claim or coverage question, the presumption is that what happened is covered. We’ll explore this important point later when we specifically examine Insuring Agreements in the Insurance Policy Interpretation chapter.

“Insurance Is Supposed To Protect”

I encourage you to read this article and share it with your company underwriters and adjusters. The lesson here is caveat emptor.

I do a seminar called “Finding and Fixing Commercial Lines Coverage Gaps” where I identify specific types of non-ISO policy forms to be aware of and also dozens of exclusionary ISO forms that you didn’t ask for, but they show up on policies. Be vigilant. 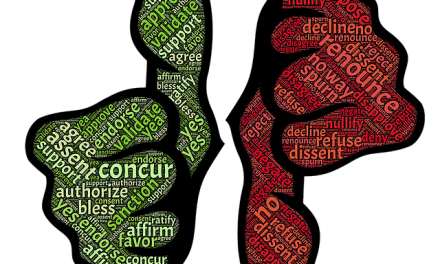 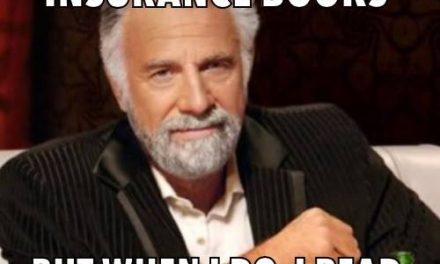 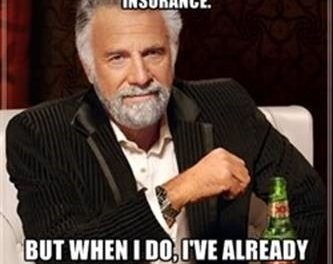 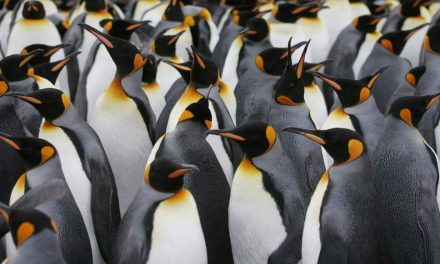