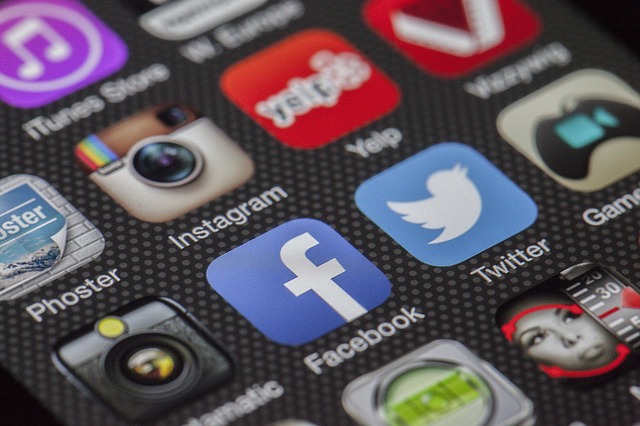 No doubt you’ve noticed that, after searching for something on the internet, many of the subsequent web sites you visit feature ads for the subjects of your search. They know who you are and what you’re searching for. For most internet veterans, this isn’t cause for concern and may actually be viewed in a positive light. But, increasingly, there is concern about how much personal data is being collected, how ‘sticky’ it is in identifying the individuals it applies to, and how ‘permanent’ this association or attachment might be.

Facebook’s Mark Zuckerberg’s Congressional testimony this week brings into focus the issues of data gathering vs. personal surveillance and target advertising vs. hyper-target advertising at the personal level. If someone posts about health or work issues on Facebook, is that data collected and, if so, who is it being sold to and how might they use it? I’m on several guitar related Facebook groups.

Yesterday a musician posted on one of these Facebook groups that his car had been hit by a negligent motorist and her insurer had left a phone message for him. In his vehicle was a guitar that already had some damage. His Facebook post asked whether it was ethical to tell the adjuster that the damage was caused by the collision. My immediate response was to point out that what he proposed was likely felonious insurance fraud and that he had just documented that for the data harvesting bots and/or insurer fraud investigators.

I have referenced Seth Godin’s daily blog in several of my own blog posts, including this one. The following is an excerpt from today’s blog from Seth, entitled “They’re Not Trying To Be Creepy”:

In this week’s Akimbo, I talk about being there at the beginning of the surveillance race, as well as the option that advertisers and the public can (surprisingly) agree on: limits. Limits give advertisers the guardrails to go back to what they actually want to do, and they give the rest of us a chance to feel safe in a non-commercialized, non-invasive space. If we don’t push for meaningful legal limits on ad encroachment, hyper-targeting and surveillance, there aren’t going to be any. The ratchet will keep turning.

In his blog and his referenced podcast, Seth talks about limits. Just how intrusive are we going to allow personal surveillance and data harvesting to get? He references legal reform, perhaps akin to the General Data Protection Regulation (GDPR) recently enacted by European Union lawmakers. If this is new to you and you are concerned about privacy rights in the digital age, I suggest you read the following:

? For other issues of concern involving insurance and data analytics and predictive modeling, simply search this blog for “data.” 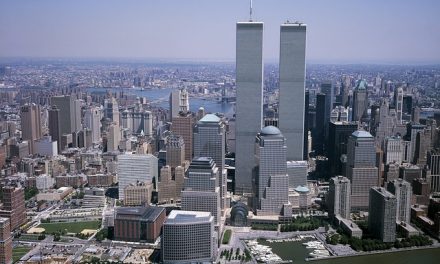 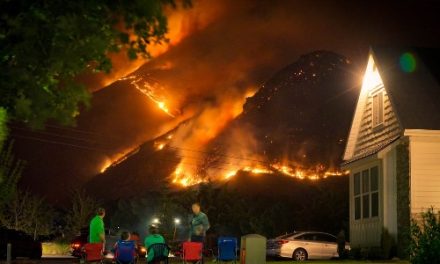 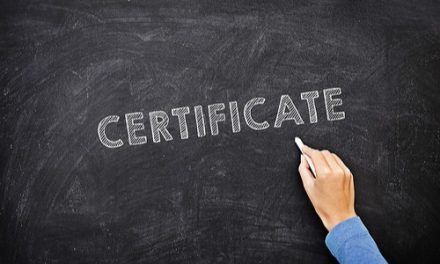 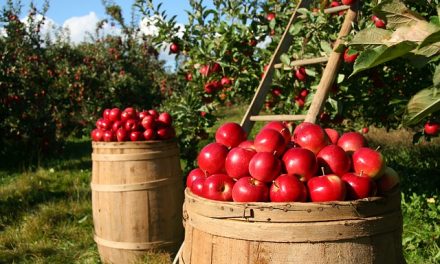