Three Sources of Coverage Gaps That Lead to Claim Disputes 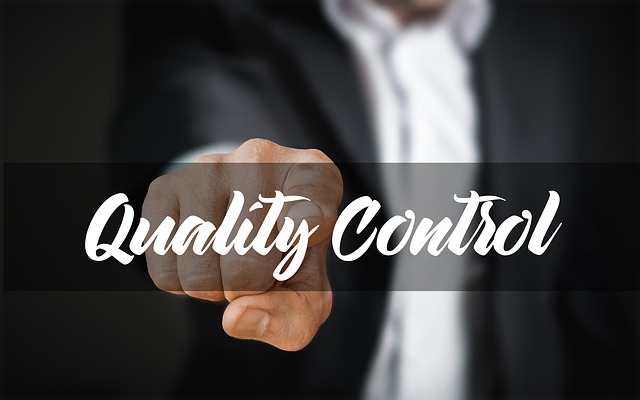 We are wondering if you can offer your assistance regarding a client’s loss due to a fire. The client is a tenant in a small plaza. This past Sunday a fire occurred. The client’s business suffered primarily from smoke damage. Any way, we reported the claim to the carrier and everything was moving along until yesterday.

We had no idea the protective safeguards endorsement included a “sprinkler system” in addition to a central station alarm (this does exist). The adjuster is now sending out a “reservation of rights letter” to the client based on a non-functioning sprinkler system when one does not even exist. Mind you, when we eventually reviewed the worksheets from the quote (we do not receive these documents with each quote), we discovered the carrier applied some credit based on _____ (not confirmation of) a “sprinkler system.” If you can assist us or offer us direction somehow, we would be grateful.

In my book “When Words Collide: Resolving Insurance Coverage and Claims Disputes,” and in my seminars and webinars based on the book, I address three sources of coverage gaps that most often lead to claims disputes. I’ve also blogged about them here:

This potential coverage denial appears to have arisen from the failure to QC policy deliverables, specifically forms attached by a carrier that were not requested by the insurer but likely mandated by rating or underwriting manuals. In the case of Protective Safeguard warranty endorsements like this one, it is very difficult to overcome the clear language of such forms. My best advice (in addition to making the agency’s E&O carrier aware of the problem) was this:

Probably your best bet if the carrier denies the claim is to seek a policy reformation based on a “scrivenor’s error” as was the case in Ebasco Constructors, Inc. v. Aetna Ins. Co., 260 A.D.2d 287, 692 N.Y.S.2d 295 (App. Div. 1st Dep’t 1999), accompanied by the additional premium. The carrier’s possible response could be that they would not have accepted the risk if they had known that the building was not sprinklered. At that point the lawyers get involved. Below is an excerpt from my book “When Words Collide: Resolving Insurance Coverage and Claims Disputes.”

Under the parol evidence rule, according to Black’s Law, “…when the parties to a contract embody their agreement in writing and intend the writing to be the final expression of their agreement, the terms of the writing may not be varied or contradicted by evidence of any prior written or oral agreement in the absence of fraud, duress, or mutual mistake.” As previously discussed under Entirety of Contract, this is supported by the ISO IL 00 17 Common Conditions form which says:

“This policy contains all the agreements between you and us concerning the insurance afforded…This policy’s terms can be amended or waived only by endorsement issued by us and made a part of this policy.”

Such contracts usually may only be reformed or rescinded based on a mutual mistake of the parties to reduce their oral agreements to writing, misrepresentation, concealment of material facts, fraud, or upon a mistake of the insured that was induced by the insurer. Sometimes unilateral mistakes by the insurer may be corrected as in Ebasco Constructors, Inc. v. Aetna Ins. Co., 260 A.D.2d 287, 692 N.Y.S.2d 295 (App. Div. 1st Dep’t 1999). The underwriter switched additional insureds on two endorsements, coverage was denied in a $3.5 million claim, and the court ruled that this was a “scrivener’s error” that, in fact, had allegedly been pointed out by the agent.

An example might be a typographical error that shows the wrong address on a Declarations page. Or it could be a claim like the following. An agent insured a dwelling and a garage building across the street on the same policy using the address of the dwelling and did so for six continuous years. The garage building had no USPS address and was simply listed on the Declarations page. At some point, the garage building reference was dropped on a policy renewal and the USPS assigned an address to the garage lot. Following hail damage to the garage roof, the adjuster denied the claim on the basis that the garage was not on the “residence premises,” as required by the Coverage B insuring agreement. Working with the agent, we were able to convince the insurer to reform the policy since insuring this garage building was clearly the intent of both parties over the past six years.

In another claim I consulted on, fifty buildings were misaddressed in a large apartment complex and a $6,000 claim to one of them was denied because of that. We convinced the insurer that the clear intent of the policy and related documentation was to insure all buildings and, in fact, the insured had paid premium based on the values of all buildings.

Another frequent mistake involves misidentifying insureds as in the Ebasco case above. To illustrate:

“Following an accident, an automobile insurance policy was reformed when it was shown that the insurance company’s agent had mistakenly issued the policy to the mother when it should have been issued to the daughter who was the owner and driver of the vehicle, since there was no proof of any intent to deceive or that the risk of loss was increased by the agent’s failure to name the true owner of the car.” — Commercial Standard Ins. Co. v. Paul, 35 Tenn. App. 394, 245 S.W.2d 775 (1951)

Mistakes in identifying insureds and locations are extraordinarily common in professional liability claims against agents. In many cases, especially where insureds have been completely omitted, while difficult to effect, reformation may be the only option short of finding coverage on the agent’s E&O policy.

In my claim consulting experience, we were successful in convincing an insurer to reform a policy when an insured’s boat house was struck by lightning and burned to the lake waterline. Using an ISO owner-occupied homeowners policy to illustrate, coverage for such non-dwelling structural losses would normally be provided under Coverage B – Other Structures. However, this coverage only applies to structures ON the residence premises. In this case, the boat house was located on land and water under the auspices of the Army Corps of Engineers. The insured did not technically own the land or water and was only granted a use license and easement.

There are several possible ways to cover this. Some insurers cover structures off the residence premises via endorsement, but the simplest way is to simply define “residence premises” on the declarations page of the policy to include such property if the underwriter is willing and able to do so. For example, instead of showing the “residence premises” as “1313 Mockingbird Lane,” show it as “1313 Mockingbird Lane, including boat house and boat dock on Herman Lake.” Once again, this is the best way to resolve coverage disputes…prevent them. In this case, documentation indicated that both parties intended to cover this structure, so the insurer reformed the policy and paid the claim. (Quite possibly the insured’s occupation also played a role in this decision…trial lawyer.) 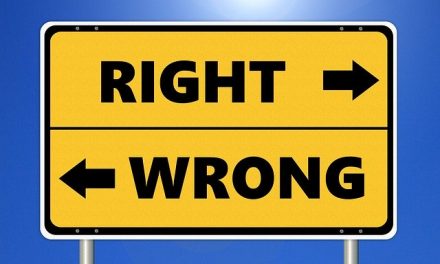 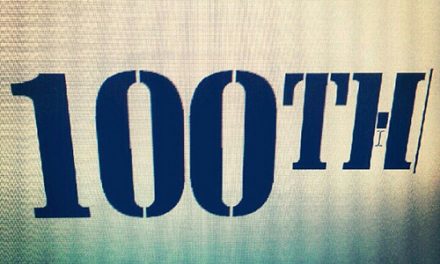