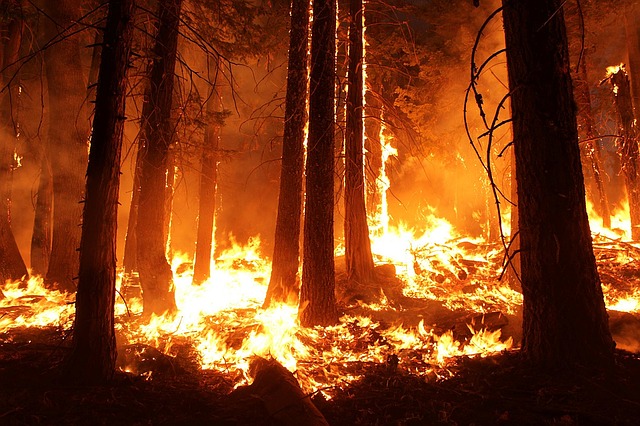 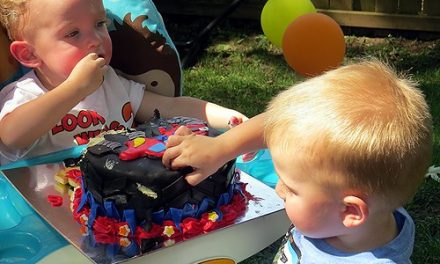 Having Your COVID-19 Cake and Eating It Too 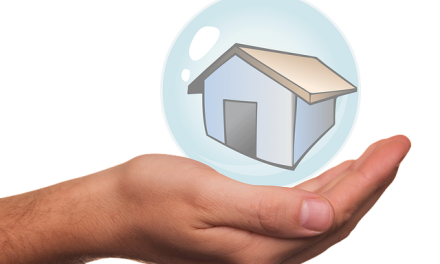 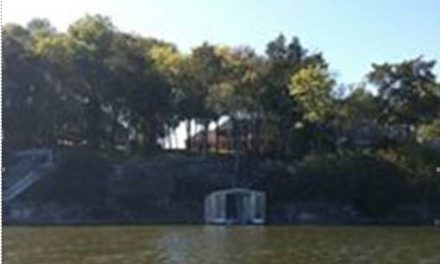