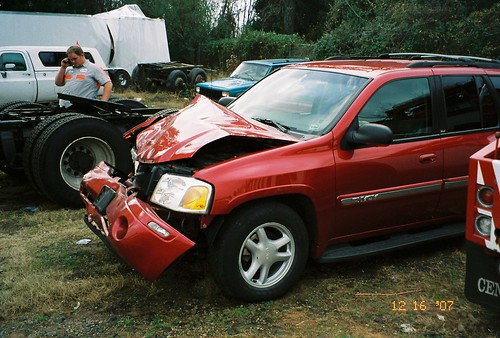 I’ve written a lot about whether someone renting a car should purchase the loss damage waiver (LDW) and the role of diminished value in that decision. For example:

One of the main reasons cited for buying the LDW is the potential for diminished value charges that are almost never covered by insurance, either personal or commercial auto. I’ve personally been involved in reviewing diminished value claims of $1,500 – $5,000 and I’ve heard anecdotally, but from a reliable source, of one for $15,000 in an upscale SUV rental.

Just recently this claim was brought to my attention:

“Our customer in his 2015 Lexus RX was hit by a city fire engine. A driver of the fire engine was clearly at fault and ticketed at the scene. No injuries. The city paid the full $11,000 in collision damage, but refuses to pay $9,542 for diminished value as determined by someone the customer paid $400 to for a DV estimate.”

While this was not a rental car claim, it demonstrates how large some DV claims can be and illustrates the value of buying a loss damage waiver when renting a car. 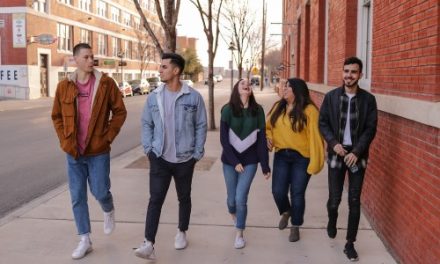 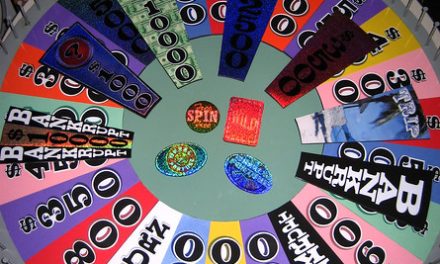 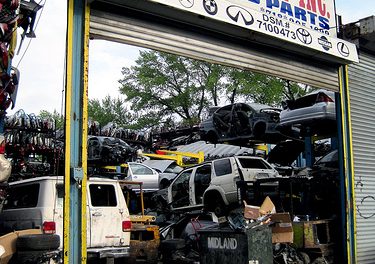 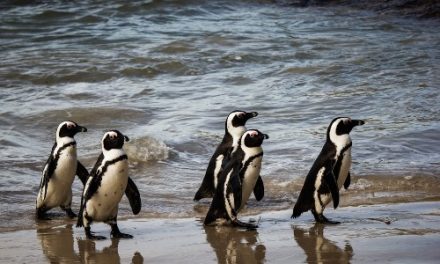